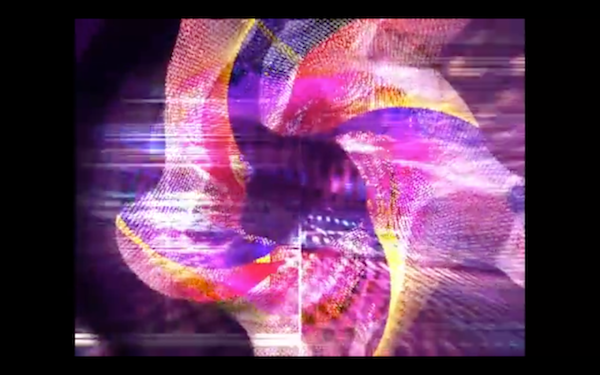 SHORT FILMS by Michael Wyshock
with an introduction by the artist.

About Michael Wyshock:
Michael Wyshock is an American artist who has worked in Louisiana, Arkansas, New York and Sarasota, Florida. Creating artworks based on fractal science and philosophy, he shatters and recombines colors and shapes in still and moving compositions to compose new realities.

About WESTERN DEEP:
An exploration of the sensory experience of the TauTona gold mine in South Africa, showing migrant laborers working in dark, claustrophobic environments and the ear-splitting noise of drilling.
Though its subject matter is documentary, the film is not primarily concerned with a larger political and economic context. Instead, the actual consequences of miners’ working conditions are foregrounded. The supposedly objective camera eye faces the limits of what can be recorded in the diminishing light and refuses to oblige with an easily accessible reality.