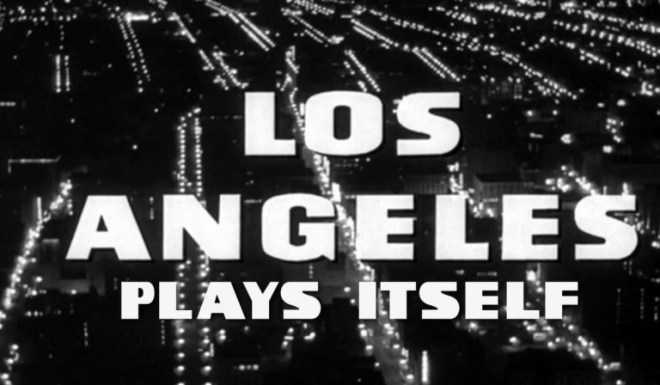 Screening: LOS ANGELES PLAYS ITSELF (2003)
with and introduction by: Michiel Huijben

Thom Andersen’s landmark documentary LOS ANGELES PLAYS ITSELF explores the tangled relationship between the movies and their fabled hometown – as seen entirely through the films themselves. In this dazzling work, Andersen takes viewers on a whirlwind tour through the metropolis’ real and cinematic history, investigating the myriad stories and legends that have come to define it, and meticulously revealing the real city that lives beneath.

Introduction by Michiel Huijben, Michiel holds an MA in Fine Arts from the Sandberg Institute Amsterdam, and an MA Architectural History and Theory from The Cass, London Metropolitan University.

Featuring a cast of over 35 children, with Oneohtrix Point Never’s soundtrack, Sticky Drama portrays the development of a role-playing game set in a fantastical and violent world in which its participants struggle to preserve their memory and past histories.